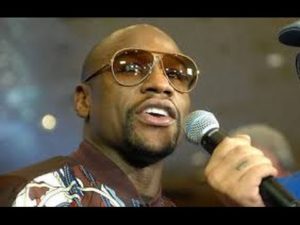 Is it possible to make The Hangover look like a tame week-end in Las Vegas?  It is quite possible the first week-end in May will not only be the best time to be in Vegas in 2015, it will be TBE (in Floyd’s terms…The Best Ever).  This fight and animosity has been building for years.  Five years too late or not,  the hype train has left the building and anyone that wants to see or be seen is going to try to find a way to be at the Fight…or at least in Vegas.

The most exciting part of the Press Conference on March 11 was the announcers.  Michael Buffer (HBO) and Jimmy Lennon Jr (Showtime) squared off in a battle of voices that was more entertaining than the voices that followed at the podium.  This is the only time the fighters will be seen together until that week-end in May.  Soft jabs were exchanged between Promoter vs Promoter, Network vs Network and Fighter vs Fighter.  The closest thing to a hard punch was made by Manny’s trainer, Freddie Roach, when he said, “and we are going to kick his ass…I’m sorry, best of luck Floyd”…really? That’s it?  Where is the chair tipping, name calling, face to face banter, Mayweather bravado from Sr and Jr?  Everyone knows More Money = More Problems, but it also means More Conservative, Less Risk.  Floyd’s incredibly skilled defensive nature in the ring is playing outside of the ring to protect what is guaranteed. 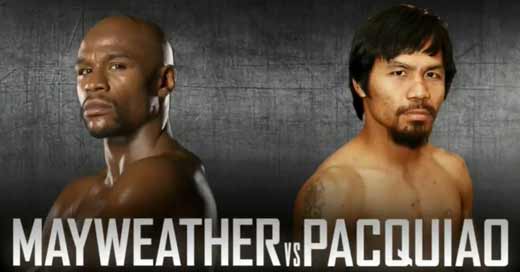 The fight could very well turn out to be as soft as the press conference, but hopefully it will be the best of these fighters generation and TBE.  Regardless of what takes place in the Ring at this point, it is these facts make this fight an EPIC Event that is not to be missed:

Planning a trip to Las Vegas around big sporting events is nothing new.  Being in Vegas for one of the 22,000+ business conferences a year pales in comparison to being in Vegas for a sporting event.  Having been there for both and making personal donations for many years during March Madness, the Super Bowl and other Prize Fights, there is a vibe and electricity that is awesome.  It definitely has some similarities to tailgating at a stadium.  While the hamburgers and hot dogs at the Sports Book Grill are not quite the same, gathering with friends and family, meeting other passionate fans and groups happens.  It happens at the sports book, at the tables, at the bar and in the nightclubs.  The events surrounding the epic fight are sure to be memorable.  Even if you are not a fight fan, there is plenty of action to be found for any sports fan.  The week-end in Las Vegas will be an EPIC for any sports fan because:

If the fight plus all the other sporting events does not make you want to come to Vegas, there is always Cinco de Mayo.  Who is ready to ready to celebrate the Battle of Puebla with me?!?  My fan fight prediction is that Floyd wins a controversial decision to fuel the rematch in the final bout of his career.  I am definitely going to wager something on a draw, currently 16 to 1.  I got even money on an EPIC FIGHT, EPIC WEEK-END, EPIC HANGOVER….hope it includes Zach G and Mike Tyson’s Tiger. 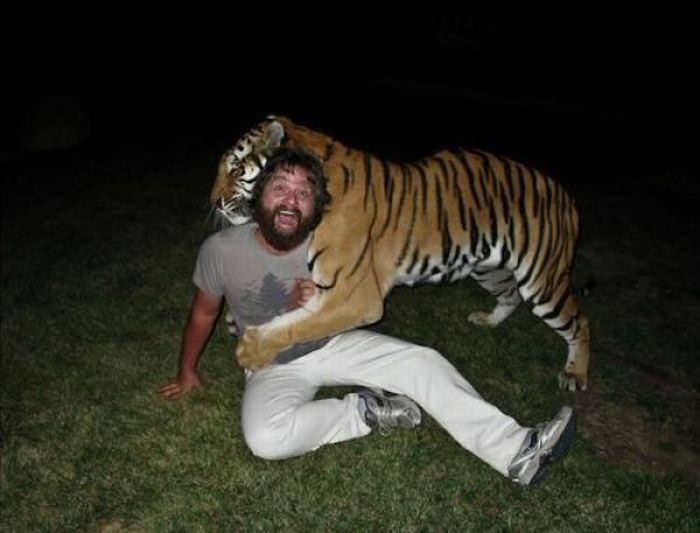 Stroud Strip Sack Lunch
Next Post: The Iditarod: An Excuse To Eat Reindeer